Although the no-flip mattress was a huge success for manufacturers, it didn’t do much for the customers. The single-sided mattress was the new version that Simmons introduced on the market and it was something that was disposable with a reduced life expectancy from 12-15 years down to 5-7 years. And naturally, from the entire move the only ones in plus were the manufacturers, the customers felt no difference at all.

The overall situation, with manufacturers’ profit margin hitting the roof because the cost for producing a mattress was very low and the price remained the same, was rather disappointing for customers. And even if you’d think getting a mattress from another manufacturer, you’d be in the same position, because back in 2000 everyone was doing this practice. 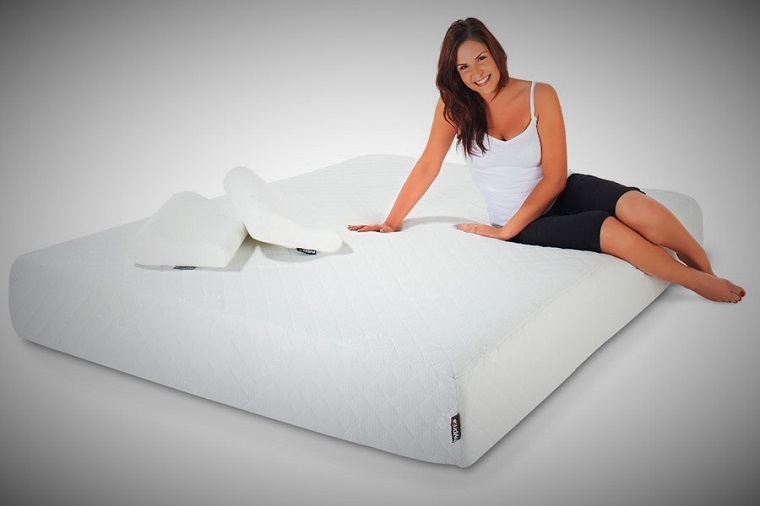 Stepping It up: How to Make Your Camping Trip More Comfortable

Klarus Flashlights: Innovation and Reliability in One

Step Up Your Makeup Routine with Glamour Lashes