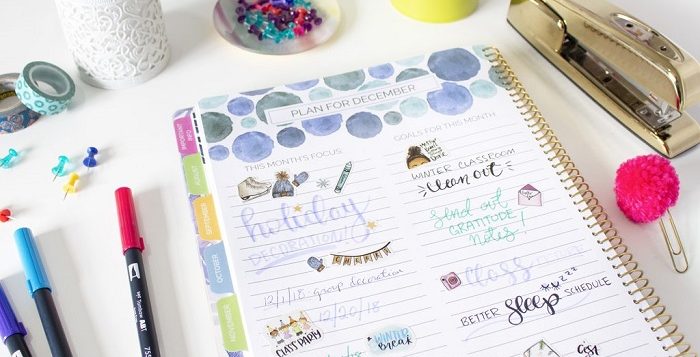 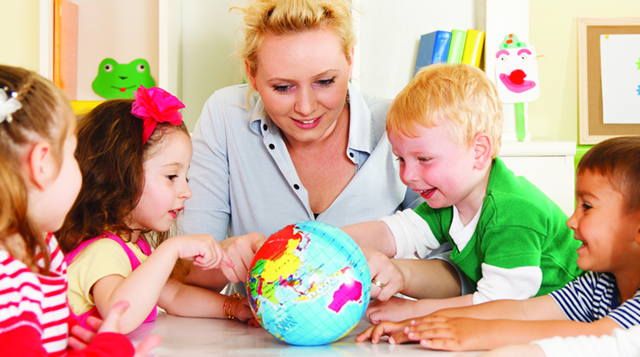 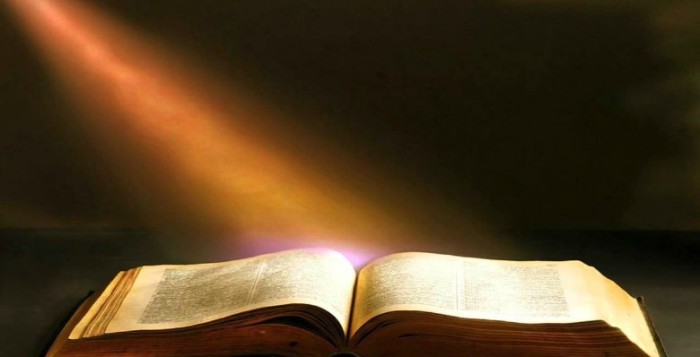 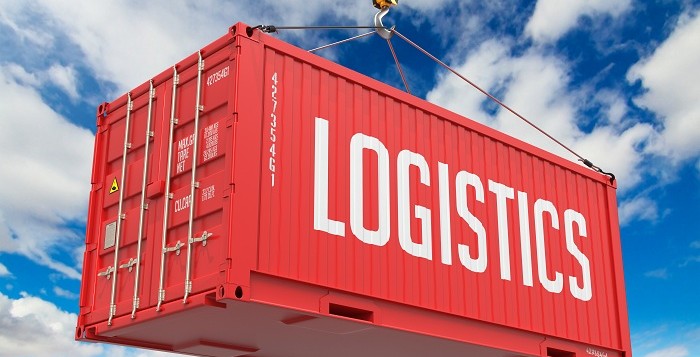 “A teacher affects eternity; he can never tell where his influence stops.”
– Henry B. Adams

END_OF_DOCUMENT_TOKEN_TO_BE_REPLACED

Children are the future, we hear this time and time again and know it to be true since the future success and survival of our societies depends on them. Though it seems like childhood is the stage of life where it’s all just fun and games, it’s actually all about learning. We often forget the importance of playtime and rather than encouraging it, we tend to focus more on textbook related learning which can be rather dull. Unlike in other countries, Finland has seen this drawback and stressed out that education is supposed to be fun and that’s how excessive homework got left out of the learning process. The result of this homework abandonment is undeniable success. Being in the company of children always makes for time well spent, their innocence and understanding of the importance of the present moment can give grown-ups an insightful perspective so teachers’ profession is one to admire. 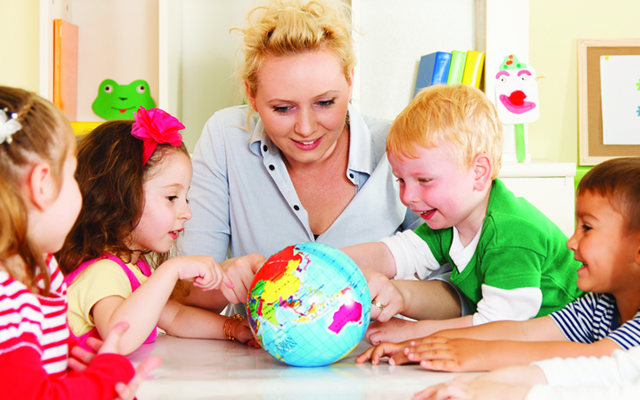 END_OF_DOCUMENT_TOKEN_TO_BE_REPLACED

While many of us are trying to make a sense of life and figure out our purpose, the essence of death leaves all of us perplexed. Though we might think we are alone in this, the wish to grasp and understand the meaning of death certainly comes to mind to everyone and even ancient people were no exception to it. While the burial rites and opinions of after life differed, from the ancient Egyptian mummification process, the Mesopotamian fear of the dead interfering with the lives of the living, the Romans giving special details to tombs to the ancient Chinese who believed death was just a prolongation of earth life, the core wish to understand death was the same. The secrets to these questions can be found in God. 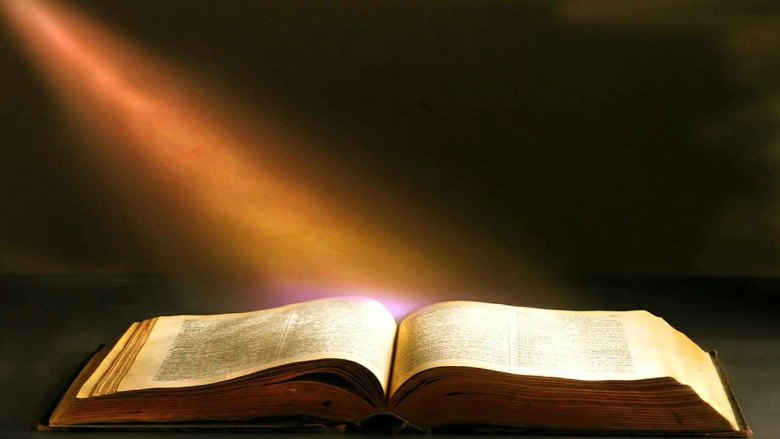 Lucky as we are to be part of today’s world, it is easy to be in touch with the holy scriptures of the book of all books, the Bible. What makes it all the more impressive and fascinating is the fact it has been passed on from generation to generation, spreading the word of God. Of course having in mind language is a living matter and has changed considerably with time, it would not be so much of an easy task to read older versions which is what brought to the use of translations. The purpose of every translation is to get the Bible closer to everyone by making it more understandable so people could grasp the meaning of the word of God and use its wisdom on a daily basis. This is why the NLT Bible (New Living Translation) leaves such an impact on modern believers. 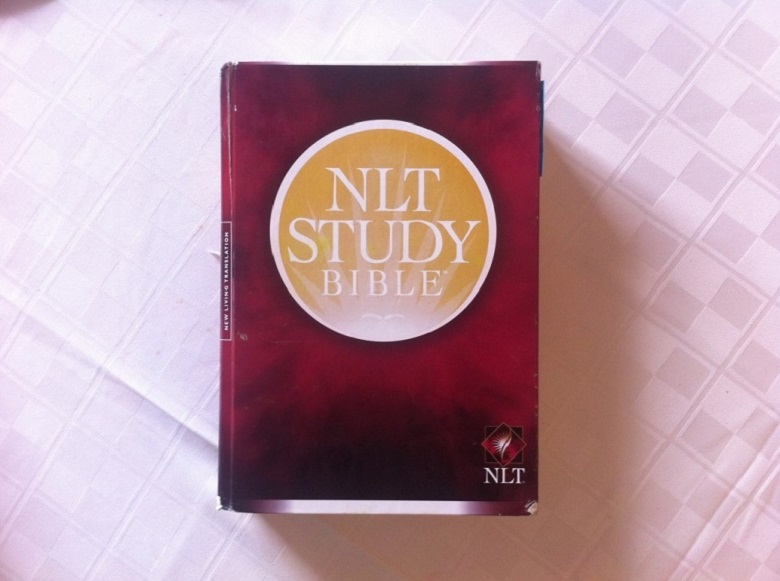 Watching Morgan Freeman’s “The Story of God” we realize we are much alike with one another since it is human nature to have beliefs. It is through God that we learn how to differentiate between right or wrong as we learn of miraculous stories through the scriptures. The NLT Bible is the result of the extensive revision work of 90 evangelical scholars that was published in 1996. The reason this version is simplified is because of the use of the common language of today.

The dynamic equivalence in which this version is written conveys the messages of the Bible in the closest way to the natural equivalent of the original version. Keeping the pace with modern day, the New Living Translation differs from other versions by the lack of male-oriented language, making it universal, meant for everyone, from grown-ups to children alike, and not just the male believer. Getting this translation will enrich your home library as much as your life.

Logistics is an important industry sector that has an indispensable role in the expansion of the global economy. Also, it is one of the fields that offer the most luring career options. Some of the most noteworthy reasons why many individuals from different age groups see their future career path in logistics are the advanced opportunities for all education levels as well as the high pay scales and flexibility, meaning that your location can’t be a limitation for starting a career in logistics. 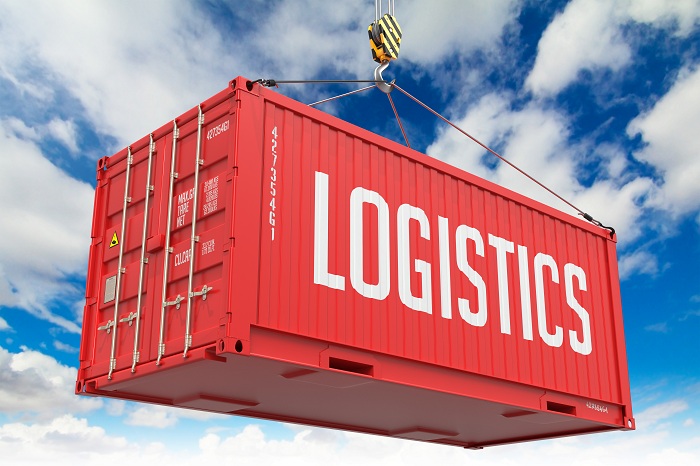 Logistic manager is one of the hottest yet one of the most challenging job positions. Earning a diploma in logistics management will definitely open many opportunities for you. But, the question that rises is: How do you know that logistic manager is the right career path for you?

Before you say that a diploma in logistics management is all you need to start your career or for the sake of making a career change, you ought to have a clear understanding of the position of being a logistic manager. In other words, you need to understand what responsibilities are included in this position so that you can decide whether this job will truly fulfill you rather than making you anxious and stressed all the time.

As a logistics manager, some of your everyday job duties will include: 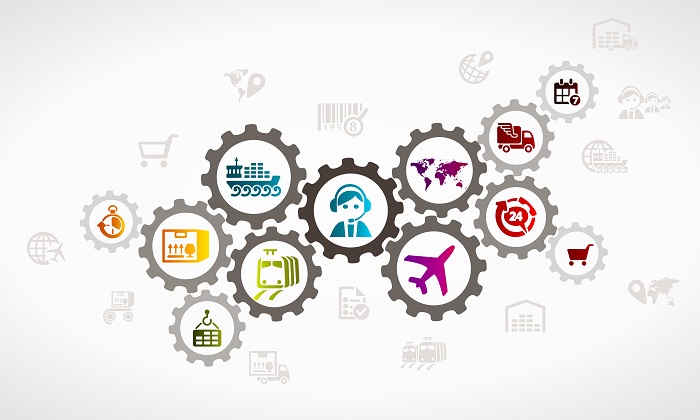 Due to the fact that most of the companies involved in the logistic sector offer 24/7 service, it is more than probable that you will have to work in shifts and sometimes during weekends. As a logistics manager you have to accept the fact that you might work for more than 40 hours weekly. But this is not something that bad if you do love what you are doing, right?

What You Should Expect

Alcohol-Free Gin: Enjoy the Tasty Botanical Flavour Minus the Headaches

Best Bodybuilding Supplements and Tips for Getting the Body You Want

Bathroom Drains: Steps to Choosing the Ideal Basins and Wastes for Your Bathroom

Step Up Your Lighting Game with the Right Table Lamp