Home Electronics Klarus Flashlights: Innovation and Reliability in One

Founded in 2011, Klarus a manufacturer that changed the world of compact flashlights has shown what it can do even in the company’s early days. Klarus is known as the pioneer of dual-switch tactical flashlights and it usually makes torches for law enforcement, the military and outdoor enthusiasts. The moto of Klarus, “Innovation is Illumination” is clearly executed throughout their whole pallet of products. They have made their brand stand for high-performance and high tech flashlights without fail. Every flashlight Klarus has made, big or small, has been made with advanced features in mind and excellent performance, even in the most adverse of conditions.

Where Are Klarus Flashlights Made?

All Klarus torches are made in China and although it may seem like this is too good to be true this flashlight manufacturer is known for its high-quality flashlights. 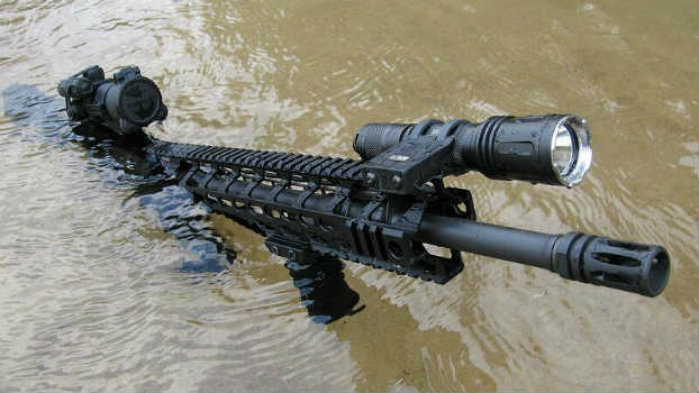 A perfect example of how this company have made high tech torches in all sizes is the XT11S.The XT11S is capable of illuminating across 330 m with a max output of 1100 lumens. Like most next-generation LED Klarus flashlights the XT11S is packed with features. From different lighting modes and levels to a smart digital charging and temperature control system. This Klarus torch has it all despite being only 139 mm long and weighing 115 g. This torch also has reverse polarity protection and side switch lockout too. The peak beam intensity of the XT11S is 27,225 candela and the impact resistance is up to 1 m thanks to its IPX 8 rated 2-meter submersible body. 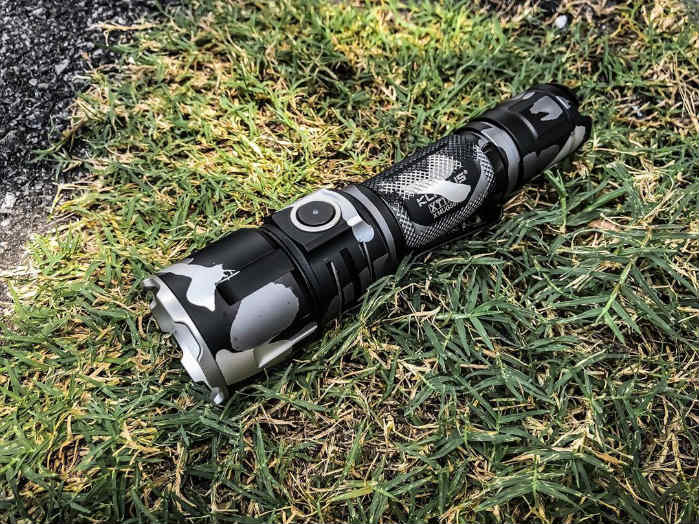 Although not as light as the XT11S, weighing 130g without the battery, the XT11GT can throw an impressive 316 m beam with an output of 2000 lm maximum. The XT11GT comes with three lighting modes and six levels whilst it manages to perform for 36 hours straight. Its aerospace aluminium body with a military spec hard anodising is also able to hold up in 2 m deep waters up to 30 minutes. The beam intensity on the XT11GT is at 24,904 cd while the battery capacity is at 31000 mAh. This Klarus torch uses a 18650 battery which is charged with a micro-USB cable. It also has the temperature control and reverse polarity features as well as a memory recall mode. This feature remembers the last used mode on the torch and brings it up when you turn it on. 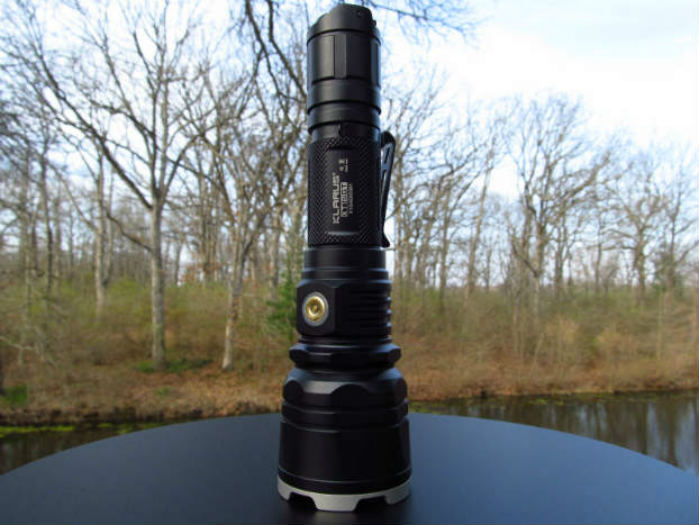 This 1600 lm torch is one of those Klarus flashlights that seems to surprise everyone. Despite having 1600 lm on it the XT12GT has a max beam distance of 603 m. You didn’t expect that did you? Apart from its superiority in the range department it also comes with a peak beam intensity of 90,902 cd. The 159 g heavy, 161 mm long torch comes with 7 different lighting levels and two modes, tactical and outdoor.

The tactical mode gives you access to four different lighting levels, low, high, turbo and strobe. The outdoor mode allows you to use medium, low, high, turbo, and SOS mode. Low can be accessed only temporarily on the outdoor mode. On the tactical mode, strobe is the one level that has temporary access. You also get the ITS temperature control feature and both a mode and primary switch. 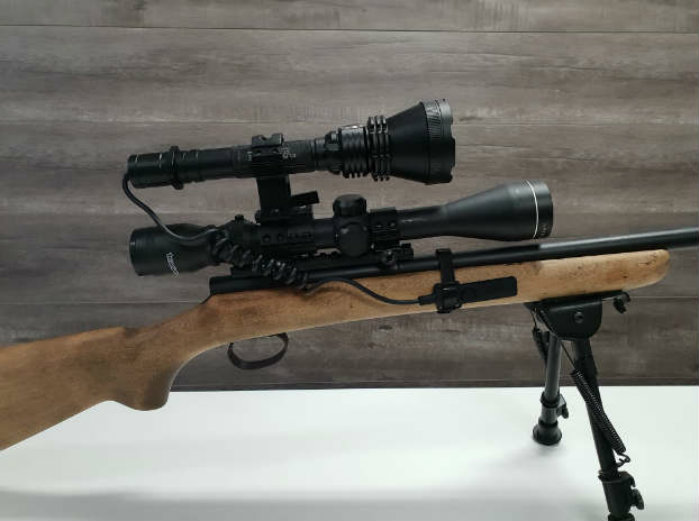 The same intelligent battery capacitor indicator and reverse polarity can be found on the XT32 as well as the intelligent temperature protection system. You get two operation modes one for hunting and one tactical mode. The XT32 has a 6061-T6 aluminium alloy body with a military spec II anodized coating. 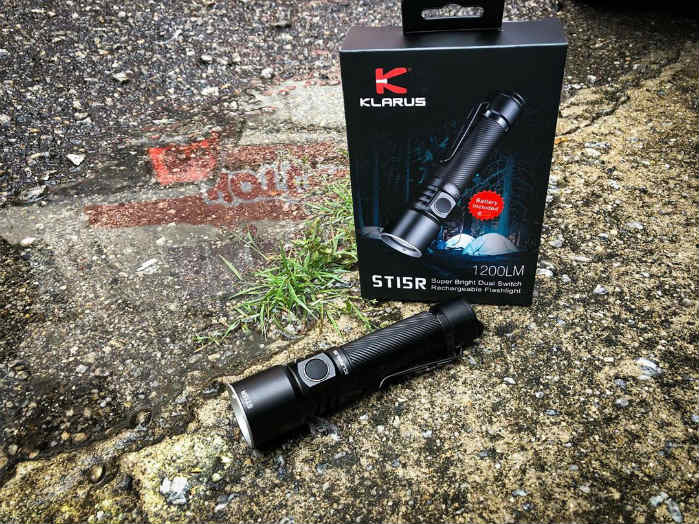 The same lm count on the XT32 can be found on the ST15R but not the beam distance. This torch can throw a beam at a maximum of 260 m but its total run time is at 8.3 days. This compact 142 mm long lightweight torch is only 106 g heavy whilst it has an impact resistance of 1 m. While no battery is perfect, this Klarus flashlight uses a 2600 mAh Li-ion battery which is close to perfect.

Thanks to its aerospace aluminium alloy body it can survive two metres underwater for up to 30 minutes just like its bigger brothers. The ST15 R has a peak beam intensity of 16,900 cd but it comes with 7 lighting levels. This Klarus torch also has all the seam features mentioned thus far found in most Klarus torches.

Tips To Prepare Your Holden Colorado for off Road Adventures

Better Than Flowers: Surprise Your Loved Ones With Sweet Bouquets

Why Are Teacher’s Planners an Important Tool?

Directors and Officers Insurance: A Step Closer to a Successful Company

Create the Living Room of Your Dreams in 5 Simple Steps